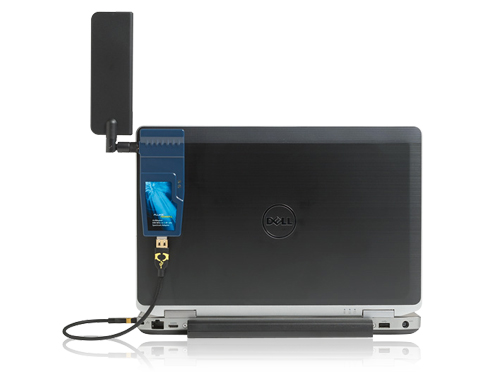 Wireless network coverage has increased dramatically over the past decade in response to huge consumer demand for access wherever they may be. Because of this surge in network demand from what was originally intended as light intermittent use, many businesses and locations suffer from overloaded networks and the need to redesign or rework them to improve capacity limits. While the workings of a wireless networks coverage radius, strength, etc. is a complex equation, tools are being continually developed to assess and solve these problems, such as Fluke Networks AirMagnet Spectrum ES.

The Spectrum ES is capable of producing rich real-time graphs that accurately depict the radio frequency environment. Quick overlays show the differences between carriers coverage and frequencies, while density and spectogram modes show how live signals being transmitted and received operate as well as where spikes and lags occur. While tools that provide similar readings exist, Flukes Spectrum ES is the first indutry-wide tool that automates the classifications and location of RF interference sources, significantly speeding up wireless troubleshooting and deployments.

For more information about the Fluke Networks AirMagnet Spectrum ES, take a look at their catalog explaining its features, or contact your local Accu-Tech representative to learn more.