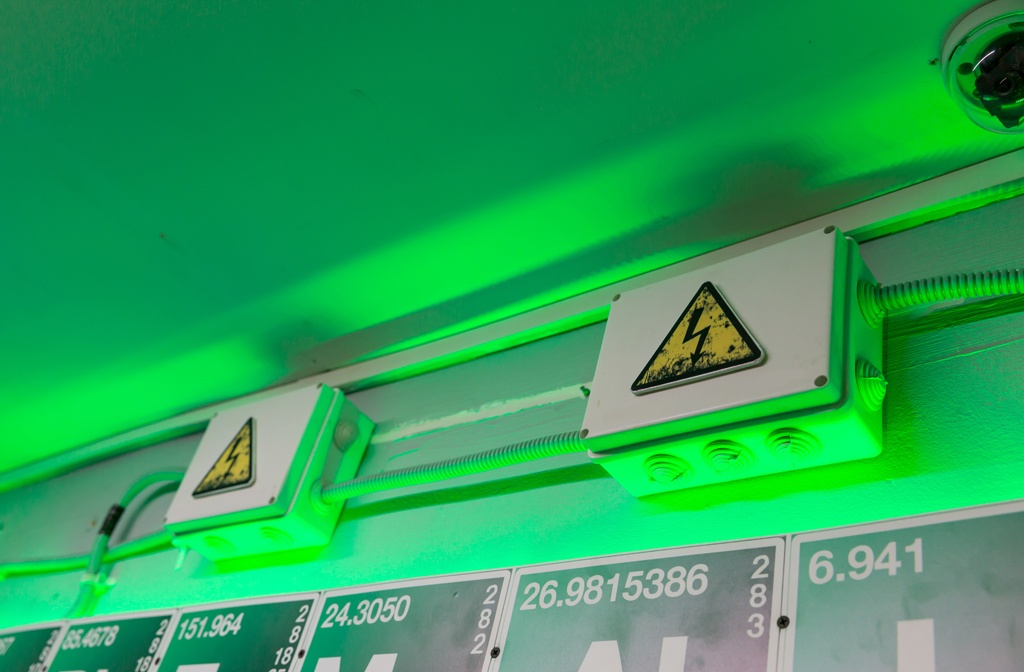 In the analog world, when a device was affected by an electrical power surge, the damage was limited to just that device. Today, the efficiency of many systems depends on the networking of that system's devices - with the cost of sharing the surges that affect them.  Modern electronic devices are more capable than ever, but they are also smaller, more delicate and expensive to replace. To protect your critical devices from any surge that might occur, it's essential to install lasting surge protection.

Every business has different needs when it comes to their critical systems, including the surge protection that will keep those systems running. Surge protection is required on fire alarms by national electric code, but you may not consider surge protection on other essential systems - such as access control, security systems and data centers - before a surge event has occurred. Surge protectors are often purchased after a damaging surge event, when end users learn firsthand of the damage they can cause – and the threat they pose to the operation of their business. It’s essential to consider surge protectors from the beginning as a requirement when installing a critical system.

It’s important to consider surge protection as a preventative measure, a fundamental component of any system where an electrical current could be passed. The risk incurred when a surge protector is not installed in a system can be substantial; downtime on a security system, for example, could result in missing video surveillance data with a corresponding increased risk for loss, damage, and liability. Downtime on an access control system could risk a loss of work time as well as overall security, when employees and vehicle fleets can’t easily enter or exit your facility. Downtime in a datacenter could risk the loss of critical customer or operational information. Surge protectors eliminate one common cause of system problems, helping ensure that your systems stay up and running and reducing the corresponding risks.

Surge damage is a high-cost problem for businesses in multiple ways-- the replacement of damaged equipment in addition to delays and downtime, decreased productivity, and data loss. Additionally, even if a surge doesn’t destroy equipment immediately, it can shorten its lifespan and make it more prone to fail, which decreases the effectiveness and reliability of your critical systems. Most surge protectors can take multiple surges below their design limit over the course of their lifespan before they must be replaced. When a surge protector is damaged by a large surge event, or comes to the end of its service life, it is much simpler and more cost-effective to replace it than to replace the many critical system devices it is protecting.

The specific needs of your business are important to consider when protecting your critical systems from surges. Geography matters-- lightning strikes cause fewer surges than people believe, but they are far more frequent in certain areas than others. If your business is in a more lightning-prone area, take that into account when choosing surge protection for your systems. Most surges are internally generated by the facility itself; such as large motors starting, or welding operations -- ensure that you take the probable causes of a surge into account. The surge protection requirements of your business will differ by location, equipment, and usage.

Installing a surge protector ensures the security of your data, employees, and facility during an unpredictable electrical surge, as well as helping to ensure the continued function of crucial systems. Surge protection is an inexpensive solution to an expensive problem, designed to function over a long period of time and reliably protect your business. Surge protection is often regarded as an accessory to a system, when it should be considered a necessary part of any crucial electronic network.